Back to the blog archive

Change is happening as women of color take the center stage in Europe to curate the most electric and powerful cultural events, we have ever seen in recent years. 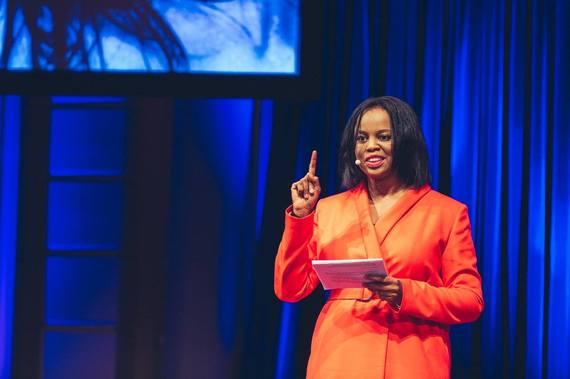 Usually, the women of color are behind the scenes handing microphones, running around, producing or often writing plays and speeches without being given credit for their work, creativity or talent but recently I have seen some amazing women of black origin running extraordinary events, filling rooms, speaking up, bringing people together and changing narratives in their own ways.

After attending TEDxAmsterdamWomen as a KeyNote speaker this week-end, alongside so many women of different origins, and my hero Dr Jan ILHAN KIZILHAN , whom help women in traumatised situations and from war zones, I realised that we need more women like and Marian Spier from Amsterdam and Hannah Pool from London.
Originally from Suriname, a dutch colony, Marian Spier is the founder of TEDxAmsterdamWomen where she lead a team of dutch ladies supporting her annual conferences. Her parents moved to the Netherlands in the sixties like many in the Diaspora to study. This country is little known by many people but with her passion, determination, she is changing narratives in the Netherland and in Europe. The content of her events are provocative, intelligent but it also challenges her audience to think differently and positively.

TEDxLicensee and the ONLY black woman in her position, in the country where immigration is at the centre of every debate and conversation, views on foreigners and women of color are very negative, Marian is educating, leading and advocating for change in mindsets.
Hannah Pool is an Eritrean born British woman in the ARTS and curator of Africa Utopia and Women of the World which takes places in the heart of London at the South Bank Centre.
The events bring people all over London to come and experience African cultures through storytelling, music and fashion and powerful debates. 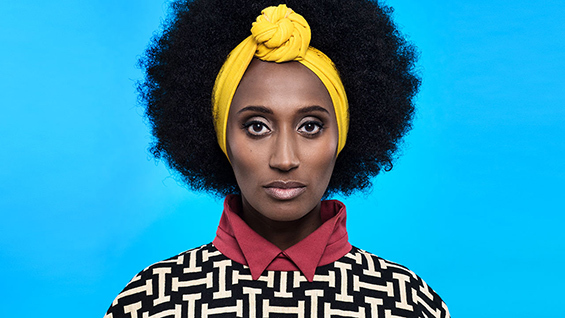 These two extraordinary women are changing narratives by blending cultures; cultures and customs that are often misunderstood and misinterpreted because of fear , ignorance, biases and lack of empathy.
They are creating an environment of sharing, learning and discovering.

In these times, where so much negativity is going around in the United States and especially in European suburbs, people like Marian and Hannah must be really thanked for their work, ingenuity and talent. They are pushing for diversity in content, curating unusual and different narratives. We need more events that bring people together, but it should not be monopolized by a certain demography or group of people. It is time to democratize content, give communities what they are craving off and invest in the ARTs to help us unite and feed our souls.

Both Marian Spier and Hannah Pool are on twitter, check them out and make sure your book your tickets for 2017.